Hushpuppi Not Released Yet, Lawyer Says 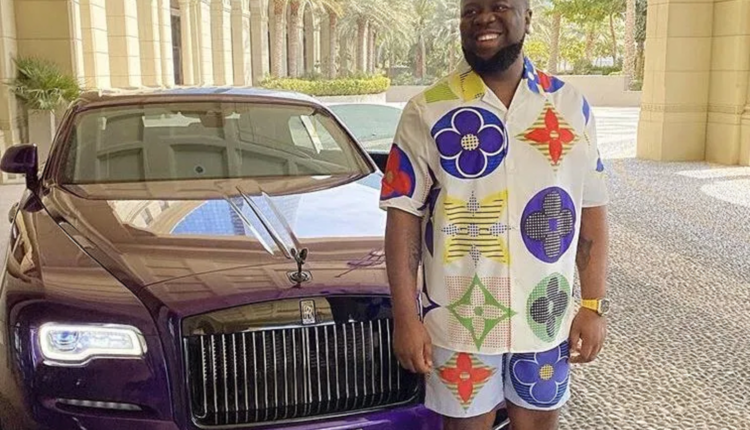 Hushpuppi is not a free man yet contrary to social media speculations that he has been released from prison.

Gal Pissetzky, the legal representative of a suspected Internet fraudster, Ramon Abass, aka Hushpuppi, has said the suspect is on his way to California, United States of America, for trial.

According to The PUNCH, Pissetzky, a Chicago lawyer noted that his client had not been released but being transferred.

“He has not been released and I am still his lawyer. He is on his way to California. Not everything you see on court documents is accurate.

“Just because the jail record says ‘released’ does not mean he has been released. He is being transferred to California,” he told a correspondent on phone.

On Wednesday, July 22, 2020, a number of blogs reported the release of Huspuppi.

Information available on the U.S Federal Bureau Of Prisons website, indicates Hushpuppi has been released pic.twitter.com/IvxFaIXOKc

He was initially taken to a Chicago court, where he was denied bail before the case was transferred to California.

The matter is being handled by the Federal Bureau of Investigation, which took over the case from the Dubai Police.

The Dubai Police alleged that the 37-year-old and his gang defrauded 1,926,400 people from different parts of the world and stole about 1.6bn Dirham (N168bn).