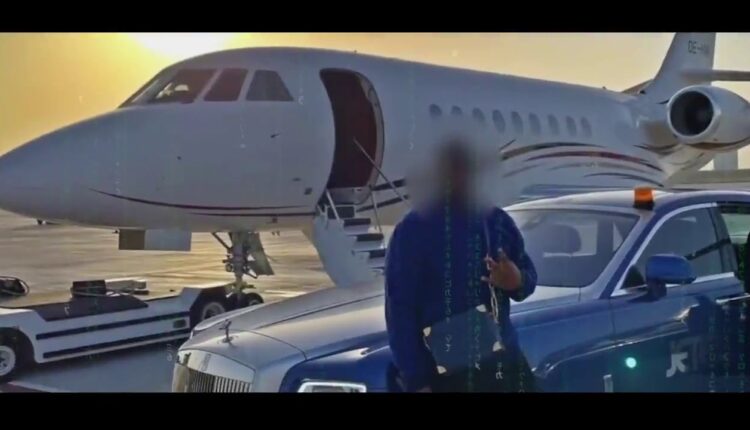 The Dubai Media Office has released rare footage of the arrest of International Cybercriminals  Hushpuppi, Woodberry, and 10 others in an operation dubbed “Fox Hunt 2.”

In an Operation dubbed “Fox Hunt 2”, Dubai Police arrested Hushpuppi, Olalekan Jacob Ponle aka “Woodberry”, along with ten members of an African gang, specialised in money laundering, and online fraud.

HE Lieutenant General Abdullah Khalifa Al Marri, Commander-in-Chief of Dubai Police, said the operation is another achievement added to the proud record of Dubai police in ensuring the emirate’s security, safety, as well as preserving people’s money and property.

Similar to operation ‘Fox Hunt 1’ that took down an African gang of nine online scammers last February, ‘Fox Hunt 2’ is another painful hit to cybercriminals who try to mess with the world’s security and safety,” he said.