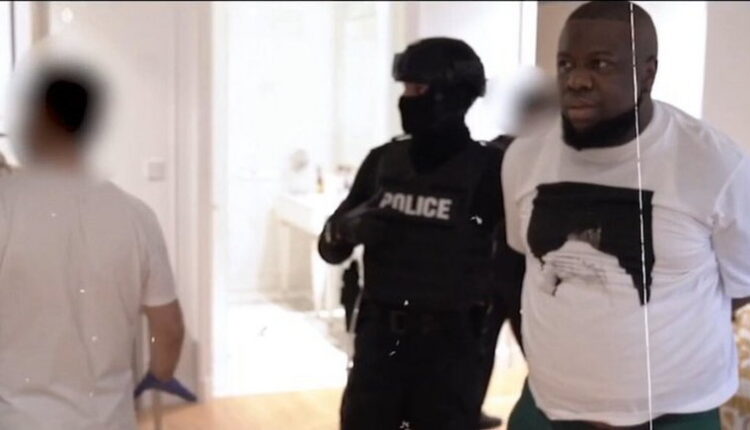 Raymond Abbas, known as Hushpuppi, and his accomplice Olalekan Ponle or Woodberry were arrested last month for cyber fraud and money laundering.

A social media celebrity and his accomplice have been extradited to the US after being arrested in Dubai last month.

Nigerian Raymond Abbas, known as Hushpuppi, and his accomplice Olalekan  Ponle or Woodberry were among 12 people arrested in a police operation called Fox Hunt 2.

On June 11, they were referred to Dubai prosecution for investigations.

They are accused of creating fake websites of well-known companies and banks and defrauding people.

During the raid, police confiscated 13 luxury cars, valued at about Dh25 million, 21 computers and 47 smartphones.

They said the email addresses of 800,000 people were found and Dh1.6 billion could have been stolen from victims of the alleged scam.

The operation was called Fox Hunt 2 after a similar raid was carried out in February on an African cyber-crime gang accused of stealing Dh32m in a similar scam.

Christopher Wray, director of the Federal Bureau of Investigation, thanked Dubai Police for arresting and extraditing Hushpuppi and gang.

Emirati police have in recent months focused on organised crime gangs found to be operating in the country.