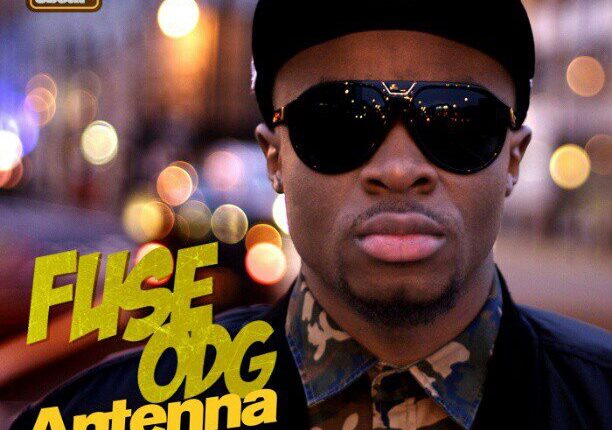 Pioneer of the TINA movement, Fuse ODG has pulled out of a concert which was to be held in London today in honour of music legend Kojo Antwi citing unprofessional attitudes by organizers.

Although Fuse ODG so wanted to perform, he discloses;

I’m not going to be at the Kojo Antwi show today due to promoters being unprofessional. Chale Kojo Antwi be legend, I so wanted to do it

Earlier this week, Donaeo also disclosed he knew nothing about the event and asked publicists to pull  his name from their publications.