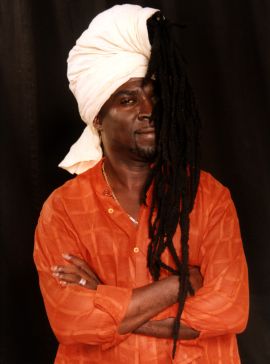 Popularly Ghanaian musician Kojo Antwi aka Mr Music man and Maestro has cancelled a concert he was billed to perform today April 20th 2013 in Troxy, London. Although it is quite unclear why the cancellation, Kojo Antwi in an update said;

Due to some challenges beyond my control, I could not make it to the 20th gig at the Troxy, London. Please accept my sincere apology.

In what seems to be an unprepared arrangement by event organizers, Donaeo earlier this week asked publicists to pull his name out of publicity materials only to be followed by pioneer of TINA movement, Fuse ODG who also disclosed recently he was not performing at the event although he so wanted to.

Kojo Antwi in although will not give full details for the cancellation of the event has disclosed to www.nydjlive.com he’s looking at a different date for the event.

Event organizers are yet to explain reasons for the cancellation of the event which was to see Mista Silva perform.