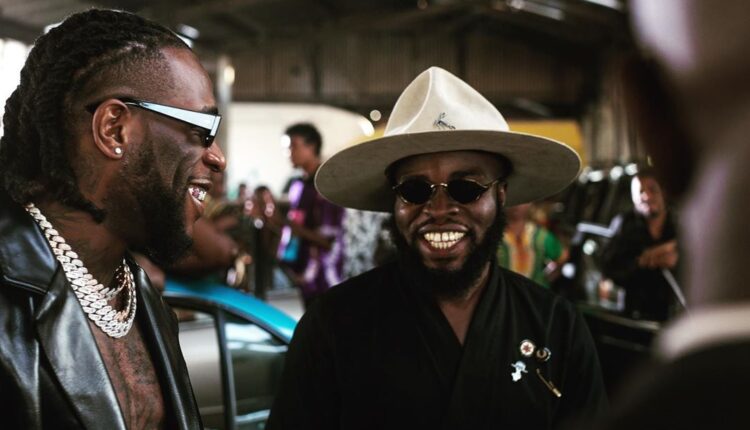 Nigerian star and the African Giant, Burna Boy made history over the weekend.

The musician made history as he became the first Afrobeats artist to sell out the  12,500  capacity SSE Arena, Wembley during the African Giant tour which made a stop in the city.

Not only did he make history as the first Afrobeats artist to sell out the arena, Burna Boy was joined on stage by prolific Ghanaian rap artist  Kwame Ametepee Tsikata popularly known as M.anifest.

The two performed Another Story, one of the popular songs off Burna Boy’s recent album.

Amidst cheers, the two delivered the very conscious music as fans sang along to the song.

This was the first time the two had performed the song ever since the video was released.

Congrats to Burna Boy and M.anifest.

Watch the full video performance from below.

Stonebwoy’s Award For Winning First Ever Dancehall King And Queen…