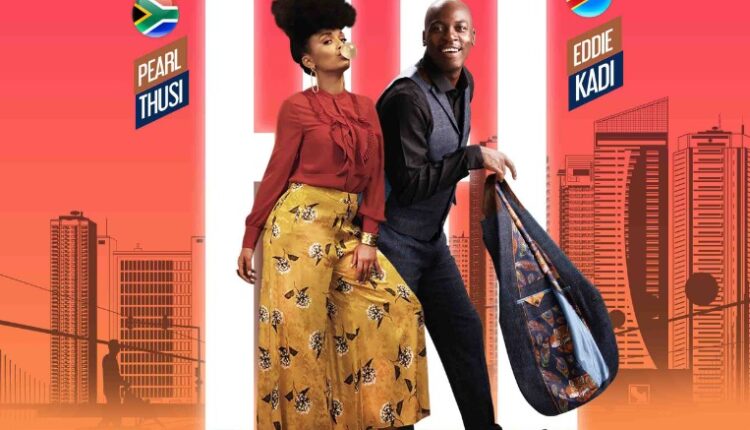 The International Committee of AFRIMA has announced the hosts for the 6th All Africa Music Awards, AFRIMA.

With proven top notch screen and stage experience in the media, entertainment and comedy industry within and outside Africa, these two African superstars will bring their expertise and experience to bear while anchoring the programme of events at the star-studded Africa’s biggest music night which will see winners of the 6th edition of the awards emerge.

Eddie Kadi, better known for his witty, clean and conscious jokes, is fast becoming a strong force in the British comedy scene. The multi-award-winning comedian moved from the Democratic Republic of Congo to the UK at the age of 8 and has since accrued success in his comedy career that includes sold-out concerts at the Hammersmith Apollo, London 02 Arena, and the IndigO2.

Kadi has been able to use his gift and roots in African culture to break social barriers and unify cultures. In October 2019, he opened the music concert ‘Starboy Fest’ for Nigeria’s Afrobeat artiste, Wizkid, at the London 02 Arena.

The 6th AFRIMA will broadcast live to over 80 countries starting at 7.30 p.m. and the live broadcast of the Red Carpet preceding by 4.00 p.m.