From Black Is King To “The Color Purple”, Ghanaian Director Blitz Bazawule To Direct Musical For Warner Bros 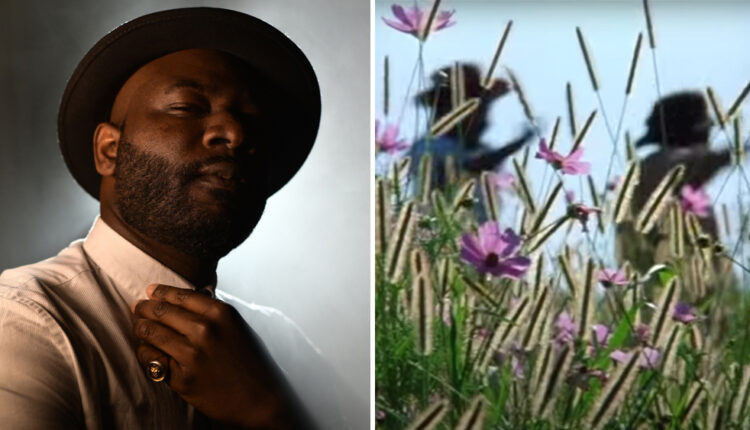 Ghanaian creative and Film Director Samuel Bazawule has scored yet another major feat after his work on Beyonce’s Black Is King.

Blitz Bazawule who made his directorial debut with  The Burial of Kojo has been penned to direct   Warner Bros. musical film The Color Purple,  based on the Tony-winning Broadway musical.

American talk show host, television producer, actress, author, and philanthropist Oprah Winfrey in a tweet extolled the work  of the Ghanaian creative  describing him as  having “the perfect director’s brush for the next evolution of this beloved story.”

From #BlackIsKing  to now #TheColorPurple, @blitzambassador has the perfect director’s brush for the next evolution of this beloved story. He blew us away with his unique vision for the upcoming musical film version and we can’t wait for you to see it 💜💜 https://t.co/foaMF74635

Honored to reimagine Alice Walker's classic novel 'The Color Purple' for a new generation. Beyond grateful to have the legends Oprah Winfrey, Steven Spielberg, Quincy Jones and Scott Sanders as my Producers alongside Warner Bros Studios. Get ready for something AMAZING!!
🙏🏿💜🙏🏿 https://t.co/F288L8FQBH

According to Deadline, the screenplay is being written by Marcus Gardley.

The story depicts the lives of African American families and relationships in early twentieth-century Georgia.

The musical, featuring jazz, ragtime, gospel, blues and African rhythms, has a book by Marsha Norman with music by Brenda Russell, Allee Willis and Stephen Bray.

I Can Never Disrespect Flowking Stone But… Amerado Opens Up On…