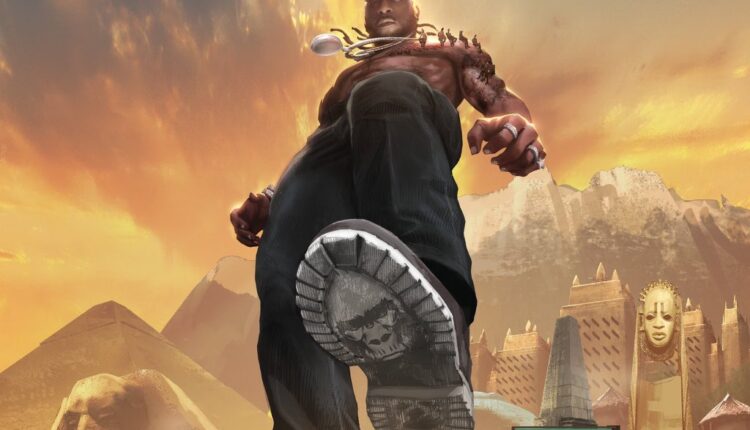 Twice As Tall,  the fifth studio album by Nigerian singer  Burna Boy has made some giant strides on the Billboard charts.

The album moved straight to the number one spot on its debut on the World Chart Albums beating Beyonce’s ‘The Loin King: The Gift’ album which resurfaced after the release of her visual album.

.@burnaboy's 'Twice As Tall' debuts at No. 1 on this week's #WorldAlbums chart.

The single  Twice As Tall (Level Up)  which features legendary Youssou N’Dour also debuted at number 54 on the Billboard 200.

Recorded mainly in Lagos, Nigeria over few months of the  COVID-19 pandemic in 2020, Burna Boy and his co-executive producer Diddy worked together through virtual file transfers and Zoom calls.

The latter providing voice-over intros for a few of the songs and musical input.

The album features Chris Martin, Stormzy, Youssou N’Dour, Sauti Sol and Naughty by Nature among many others.

From Black Is King To “The Color Purple”, Ghanaian Director Blitz Bazawule To Direct Musical For Warner Bros