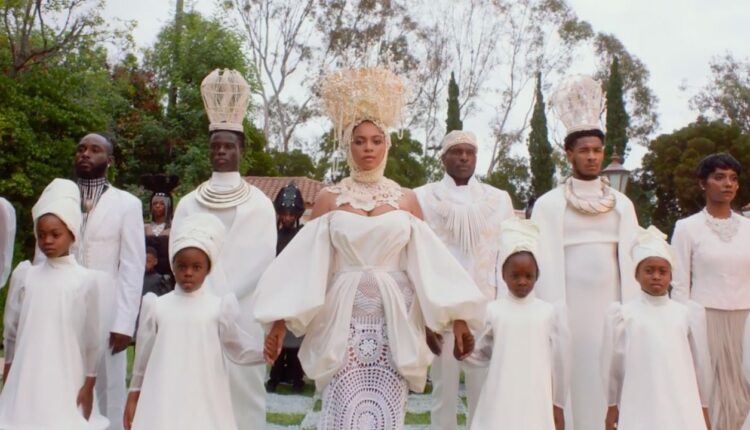 Disney’s distribution has secured the deal to bring the new film “Black Is King” – from Beyoncé Knowles-Carter – to Multichoice Mnet and Canal+ Afrique.

The movie, which is set for a 31 July release date, is set to also feature on the Disney+ streaming platform.

Black Is King is set to the music from “The Lion King: The Gift“, is said to be a re-imagination of the teachable lessons from the actual Lion King movie, and as a result of this distribution deal with Mnet and Canal+ Afrique would be accessible to the kids across Africa with access to the Pay-Tv platforms.

The production of Black Is King is reported to have taken just about a year, with filming done to capture and showcase the beautiful landscapes and peoples from across Americas, Europe as well as West and South Africa.

Mnet has said it will provide more information on the screening dates and additional details for its programming of this content in the early part of this week.

The new trailer for the show as released by Disney can be viewed from below.