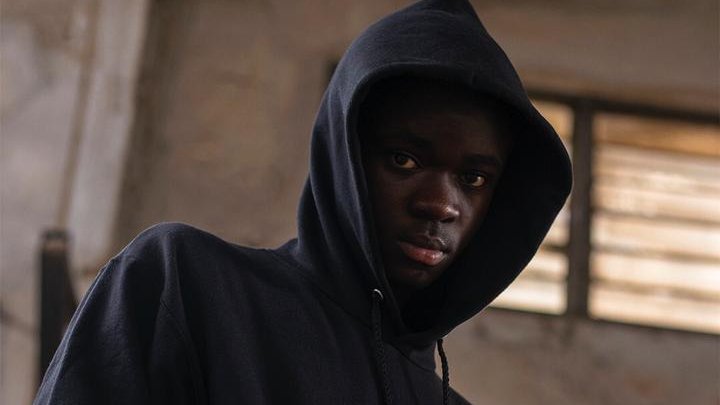 Barely a week after releasing the remix to his smash hit single Sore which features Stormzy and Kwesi Arthur, Ghana’s golden drill boy Yaw Tog has something new up his sleeves.

Yes, the musician has an EP coming up real soon.

Speaking in an exclusive interview with NY DJ on Y102.5FM in Kumasi, the musician revealed plans were far advanced for the release of his debut EP.

Titled Time EP, the seven-track project will have just one feature with Sean Lifer in addition to the remix of Sore.

“The project will be a mix of drill, drill highlife etc,” Yaw Tog said.

Time EP is expected to be released by the end of March 2021.

Watch the full interview from below as Yaw Tog talks about the Time EP and clears the air on widespread rumours about an impasse with the Asakaa Boys.