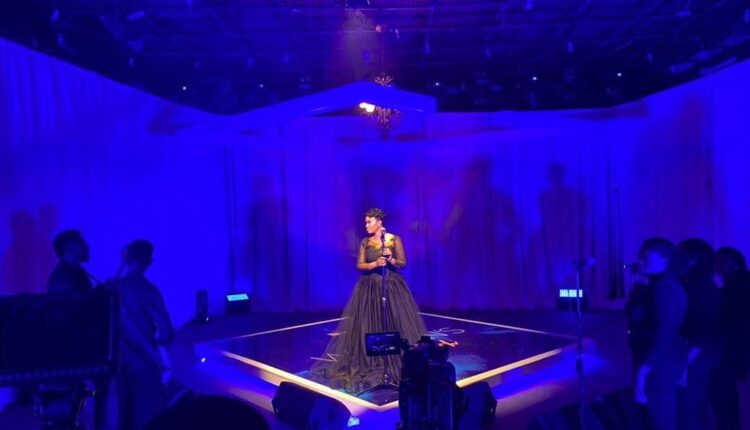 Ahead of the 4th edition of the 3Music Awards, the organization commemorates International Women’s Day with the second edition of the Women’s Brunch Show.

Astute Ghanaian radio & television presenter, Naa Ashorkor returns as the hostess of the 2021 edition of the event and will lead a panel discussion on the topic “A Woman’s place is in leadership: How can Women emerge as strong leaders at the workplace and in the industry”

Co-Executive Producer, Whitney Boakye Mensah maintains “this year’s event seeks to shore up interest and consolidate the sustained efforts made over the years in the push for female empowerment within our creative space and beyond.”

This year’s edition of the live special show will award the Music Woman of the Year, the Emerging Woman of the Year, the Most Streamed Female Artist of the Year, three (3) honorary awards to female arts icons as well as feature exciting performances from Yaa Yaa and Efe Grace, the Speciale will also feature appearances and video messages from prominent Ghanaian and African women.

Watch a Livestream of the Women’s Brunch Show from below.