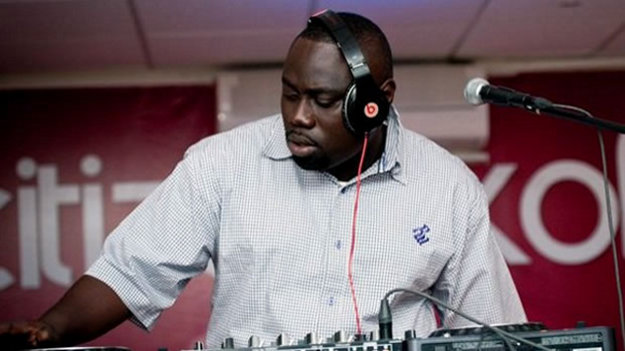 The DJ over the past few days has been blamed by a cross-section of Ghanaians and the media for not allowing the full act so as the audience could get a clearer picture of what Lilwin was about.

However, the DJ took to Facebook to announce that he was not responsible for muting Lilwin’s microphone that led to the abrupt end to his performance on the night.

“Just to clarify this false accusations. I did not cut off anyone’s mic on #GhanameetsNaija . All sounds were cut off by the Sound Controller.”

On Saturday May 24 2014, Kwadwo Nkansah lilwin pulled an act on stage that got many talking. Read all about it from here: Kwadjo Nkansah Lilwin Pulls a ‘Chris Brown’ at Ghana meets

Sex is a waste of time, I prefer weed to it – King Ayisoba

Listen Up! Mona4Real Goes Dancehall With First Single “Blow” For 2022

Livestream: Burna Boy Presents One Night In Space – Live from…

Tim Westwood Steps Down From Capital Xtra Following Allegations Of…