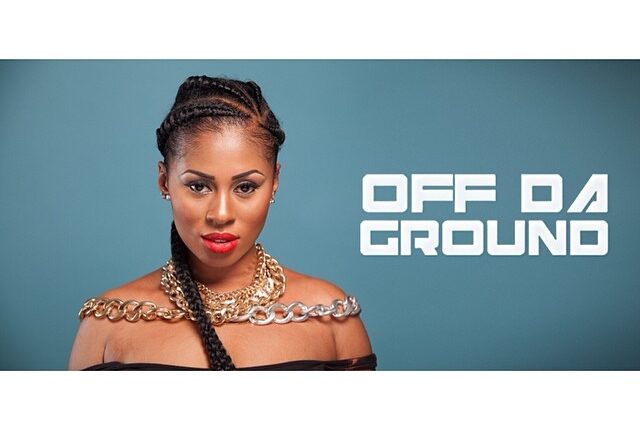 Female Afrobeats artist Tiffany Owusu Hayden who until 2012 was known as Tiffany in Showbiz circus has signed a mouth watering deal with Off Da Ground Records, a UK based record label managed by fellow Ghanaian UK born artist Fuse ODG and Andre Hackett.

The deal comes with huge financial benefits as the artist will enjoy heavy promotion as employed by Fuse ODG, performance and recording contracts all aimed at better positioning her for the global market.

Fuse ODG made this known to the world some few days ago as he shared a picture on his Instagram page.

Itz Tiffany whose dance track Nneke Nneke has enjoyed massive rotation on radio and great reviews online has worked closely with the ODG Record label for a while now especially since the release of Fuse ODG’s world smash hit “Azonto” which featured her.