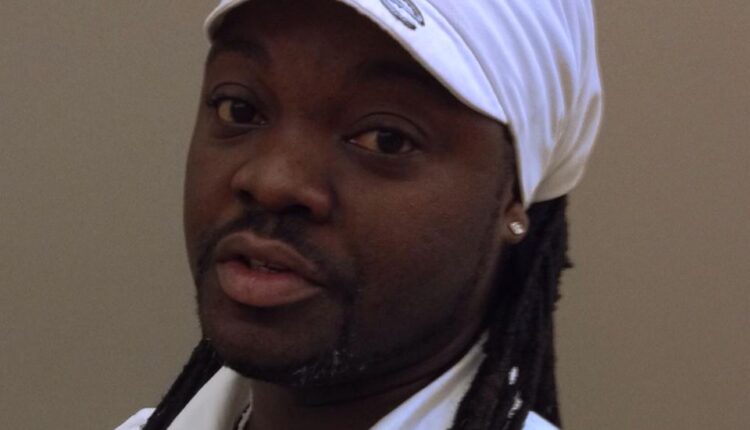 Despite a vow by one of Ghana’s most controversial hip life artists Barima Sidney earlier this year not to release any politically motivated song due to the outright rejection of his letter to the president dubbed Donkomi, the artist has revised his notes and intends releasing a new song considering the current economic hardship in the country.

In an interview with DJ Sly on the Weekend City show on ARK FM, a private radio station in Sunyani, the musician urged Ghanaian musicians to join hands and declare a musical coup d’état to drive home the basic needs of the average Ghanaian. He explained his call for a coup d’état did not mean the use of arms rather music as a weapon to prompt the government on the suffering of Ghanaians in the country.

The artist also bemoaned the deteriorating nature of content of Ghanaian music and suggested that Ghanaian musicians desist from profanity and compose songs that can address the social issues of the ordinary Ghanaian.

He believed the Ghanaian musician had failed in calling for drastic changes and putting successive governments on its toes through music.

Barimah Sidney has to his credit hits songs like Apuskeleke , Scent No and Obia nye obia.