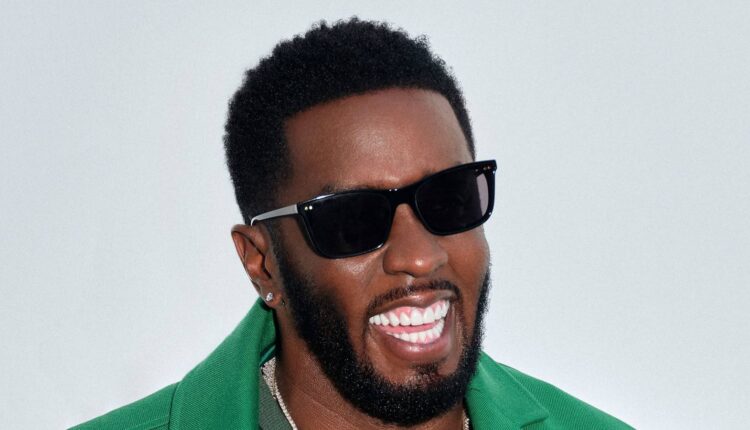 Legendary mogul and cultural pioneer Sean ‘Diddy’ Combs will be honoured with the prestigious Lifetime Achievement Award at “BET Awards” 2022.

The coveted award honours industry giants who have not only significantly shaped culture through their extensive careers, but who have also been transformative leaders that consistently inspire generations by setting a true standard of excellence.

“Diddy has always been a pioneering force in our community, breaking barriers, achieving unprecedented heights, blazing new trails, and, in so doing, raising the bar for all of us,” said BET CEO Scott Mills. “His virtuosity is matched only by his range – from music to media, culture, business, and philanthropy – Diddy has exemplified Black Excellence. We are delighted to have this opportunity to use our biggest stage to recognize the extraordinary accomplishments of our friend Diddy.”

“Sean ‘Diddy’ Combs is an incomparable cultural force and creative visionary whose impact has created historic paradigm shifts across music, media, fashion, and lifestyle. It’s personally gratifying to celebrate and honour a longtime partner and friend of the network who, through the decades, has laid the blueprint for Black excellence through entertainment,” said Connie Orlando, Executive Vice President, Specials, Music Programming, Music Strategy.

“And it is far from over; his legacy continues to break ground, and this Lifetime Achievement Award further cements his undeniable influence on hip hop and pop culture. From his many memorable and creative appearances at our award shows to his growing businesses and philanthropic media ventures, I couldn’t be happier for Diddy. He is a dear friend, colleague, and cultural revolutionary. We look forward to celebrating his incredible legacy.”

“Puff’s contributions to culture transcend Hip hop. Growing up in DC, I watched his rise at Howard University as he repped Black excellence from day one.  It’s an honour to celebrate him now, while he is still on his incredible journey,” said Jesse Collins, BET Awards Executive Producer and Founder & CEO, Jesse Collins Entertainment.

It will air LIVE Sunday, June 26 on BET at 8 pm ET/ PT from the Microsoft Theater in Los Angeles.