Taraji P. Henson Is Back As Host Of 2022 BET Awards 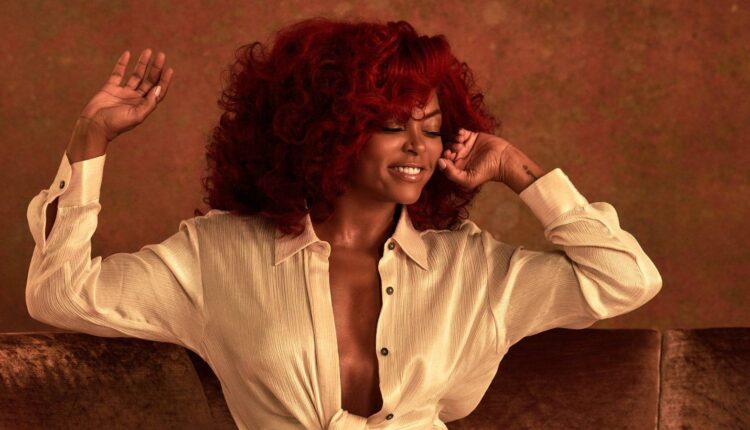 The six-time BET Awards winner for best actress for her performances in such films as Hustle & Flow and Hidden Figures and the TV series Empire is the fourth host or hosting team in the show’s history to front the show two years running, following Steve Harvey and Cedric the Entertainer (2001-02), Mo’Nique (2003-04) and black-ish co-stars Anthony Anderson and Tracee Ellis Ross (2015-16).

“I am honoured to return as the host of the BET Awards and share the stage with so many powerful and prolific artists; you can even say it is the ‘empire’ of Black excellence,” the former Empire star said in a statement.

“Taraji P. Henson is the personification of Black excellence, and we are excited to collaborate with the phenomenal multi-talented stage and screen actress to host the ultimate celebration of Black culture again this year,” said Connie Orlando, evp specials, music programming & music strategy at BET.

The 2022 BET Awards will air live from the Microsoft Theater in Los Angeles on June 26.

First-round voting for the BET Awards extends from Friday, May 6 to Thursday, May 13.