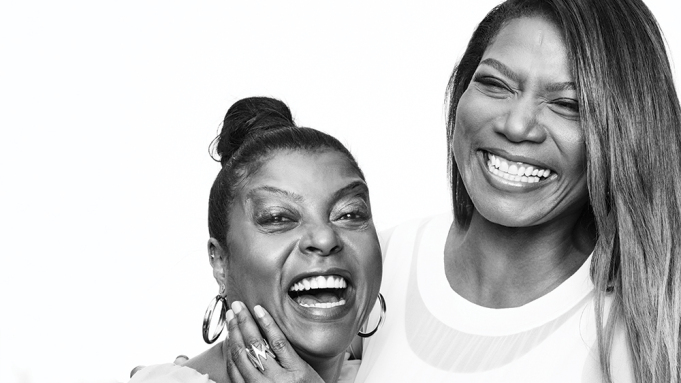 The 2021 BET Awards is almost here and today we learn how two of the most powerful and talented women in Hollywood are involved.

“For more than 20 years, the BET Awards have been a celebration of Black creativity, art and excellence,” said Henson.

“Returning live, this year’s show will be unlike anything we have ever seen before, and I am honoured to be sharing the stage with so many powerful and prolific women in music and entertainment. The BET Awards will once again be at the forefront of Black culture.”

Henson most recently wrapped her iconic run as “Cookie Lyon” on Fox’s hit musical drama Empire, which has earned her three Emmy nominations, a Golden Globe Award, a Critics Choice Award, and three BET Awards. She famously portrayed NASA mathematician Katherine G. Johnson in the Academy Award-nominated film Hidden Figures, and if you have kids, you probably recognized her voice in Disney’s Ralph Breaks the Internet: Wreck-It Ralph 2.

Outside of the entertainment industry, Henson has been equally busy bringing about positive and meaningful social change.

The decision to honour Queen Latifah with this year’s “Lifetime Achievement BET Award” is the perfect embodiment of celebrating the 2021 theme of “Year of the Black woman.”

Latifah has had amazing success since her career began in Hollywood where she became the first hip-hop artist to be crowned with a star on the Hollywood Walk of Fame in 2006.

BET Awards Conversations: D Black Feels Sidelined But Has One Person To Blame