Yaa Pono Reacts to Shatta Mitchy’s Shots Directed At Him 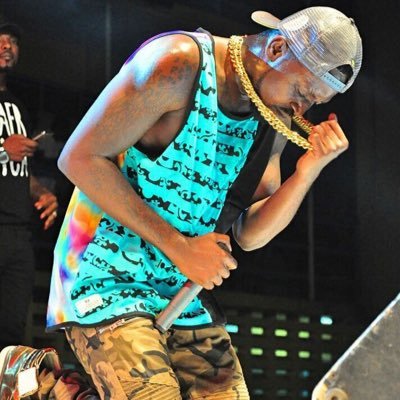 The Gbee Naabu hit maker in a tweet laughed off Mitchy’s comment that rubbishes claims that she is a lesbian.


He also revealed the utterance was an attempt to get him to act but he would let it pass.

Hours ago, Shatta Mitchy in a video shared by radio personality Abeiku Santana on Instagram refuted allegations that suggests she is a lesbian.

She also asked that Yaa Pono gets for himself a ‘hit song’.

Yaa Pono is currently out with a number of songs which are doing very well. He is also readying for the release of a new album Faster Than The gods.