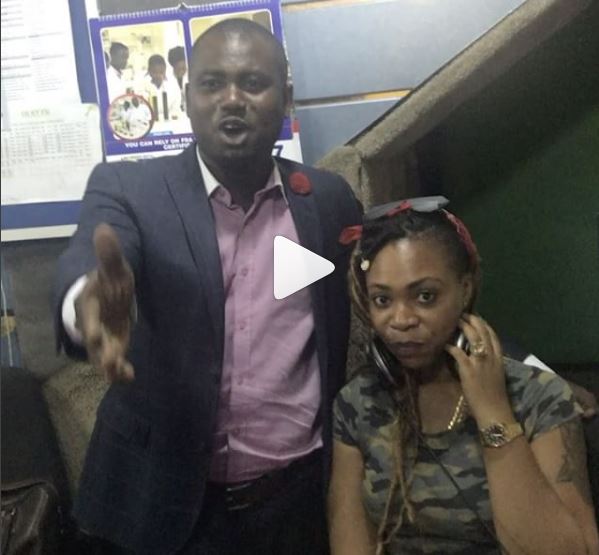 Just when we thought all was done and dusted, wife of Ghanaian dancehall artist Shatta Wale, Shatta Mitchy has opened a naked fire.

Shatta Wale’s baby mama in a short Instagram interview with radio personality Abeiku Santana refuted allegations that suggest she is a lesbian.

She also replied Yaa Pono who has recently been involved in a beef with her husband and asked him to get a hit song.

Shatta Wale and Yaa Pono had been normal industry friends until the latter was prevented from performing at a concert he had been billed to perform in Cape Coast.

According to Yaa Pono, he believed the move was orchestrated by Shatta Wale.

This led to a counter reactions until both artists took to the studio to record diss songs.

Would we see a rekindled beef and would the energy now be channeled to the woman?

Yaa Pono Reacts to Shatta Mitchy’s Shots Directed At Him