Y102.5FM Gets OKESS ‘Turnt’ Up As It Embarks On Maiden Edition of Y High School Crush (Photos) 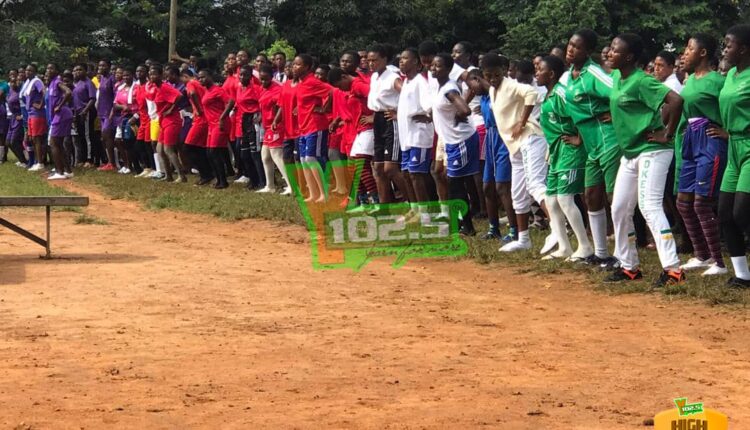 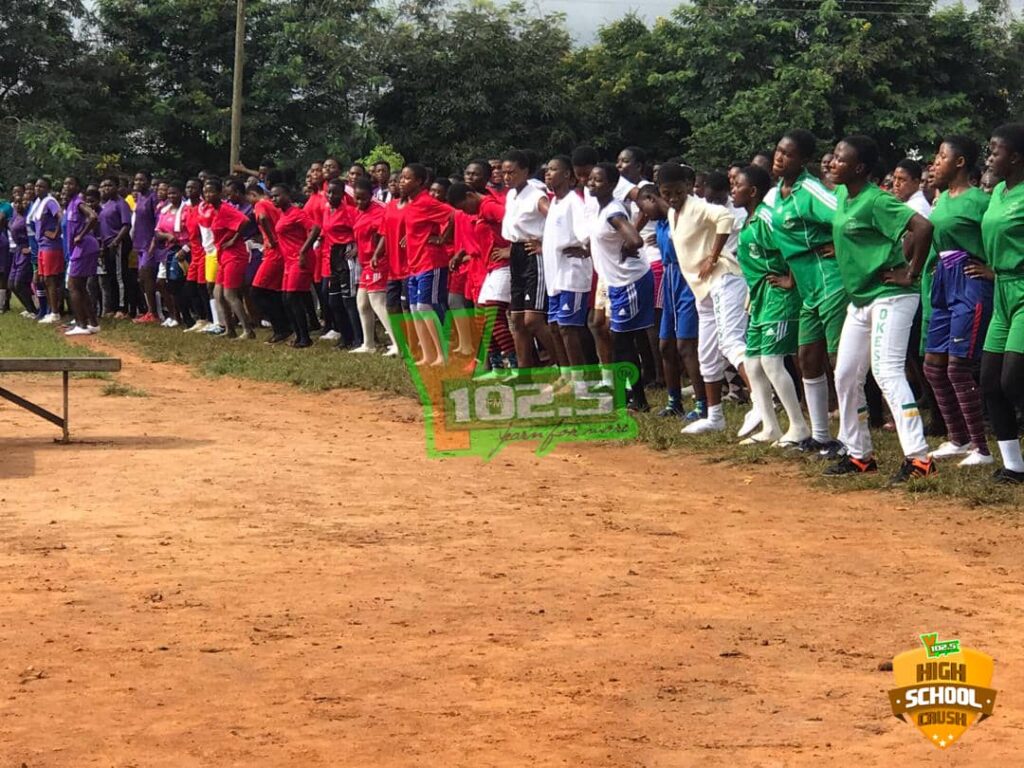 Living up to the tagline ‘official frequency for the young and young at heart’, Kumasi based Y102.5FM, a subsidiary of Global Media Alliance on Saturday September 29, 2018 got Osei Kyeretwie Senior High School (OKESS) ‘turnt’ up as they hit the school with the maiden edition of the Y High School Crush.

Spending the entire day with the students, the maiden edition of the Y High School Crush started off with an aerobics section which was immediately followed by a health screening.

This session saw close to one thousand people including students, teachers and other members of the school’s administration screened of various sickness including Hepatitis B, Typhoid, etc.

Later in the afternoon, the students were engaged in a motivational session which saw on air and off air personalities from Y102.5FM including Kwame Poku, Ernest Opoku, Hayford Quaye, Representatives from the Ashanti Regional Representative Council (ARSRC) and SummerField Medical Centre speak to on various career paths and the need to remain focused.

The ‘Variety Night’ was one that will live in the minds of students forever as DJs and presenters from Y102.5FM including DJ Lexes, DJ Bongo and Koo Sebor took over with an electrifying performances.

The ‘Variety Night’ saw a number of performances from invited artists with the icing on the cake being a surprise performance by Y Pee and his Pee Nation.

Y High School Crush, the first of its kind is a 360 event package where students in various Senior High Schools engage in health activities, get entertained, educated and have the chance to meet and interact with their favourite on air personalities from YFM in their various schools.

Y High School Crush is expected to be replicated in various second cycle institutions in the country in the coming months.

Check out some photos and videos from the maiden edition of the Y High School Crush. Of couse we can’t go anywhere and leave without some entertainment. #HighSchoolCrush at #OKESS

A Special thanks to @officialypeegh for the love, honoring out invitation #HighSchoolCrush was biiig in #OKESS

NY DJ Shares Experience After 4 City YouTube Educational Tour; Describes It As Worth It