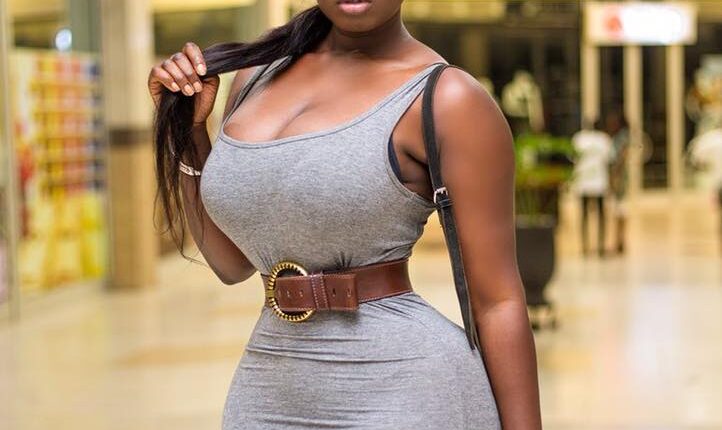 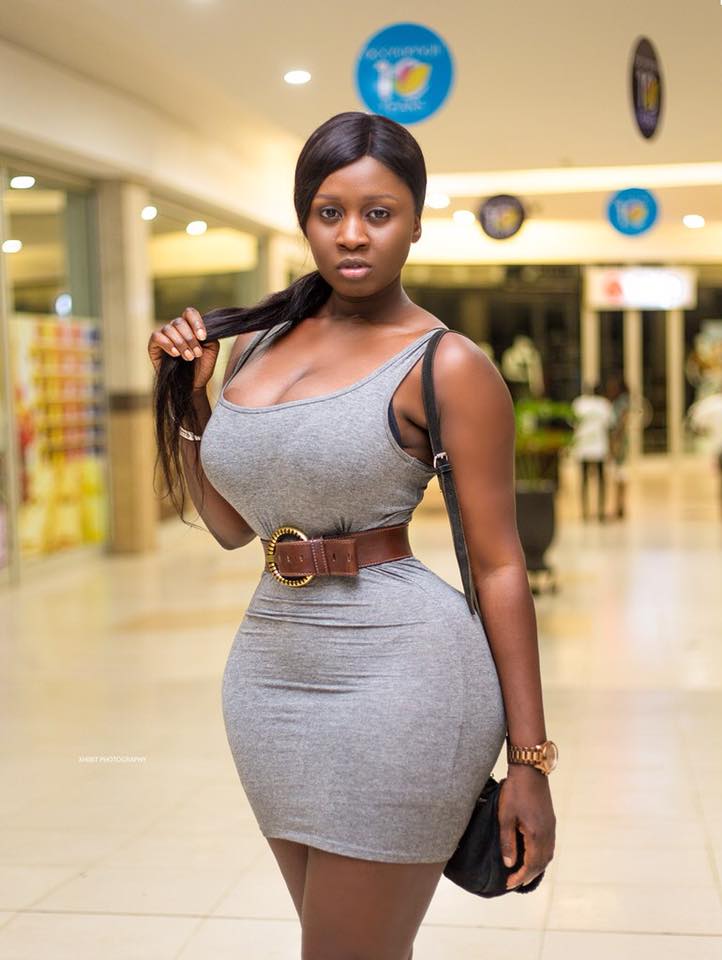 Ghana-based Gambian actress, Princess Shyngle, is once again in the news over an adult video in Nigeria.

The controversial actress is at the centre of a scandal being investigated by the Delta State Police Command. The Instagram model revealed in an interview with Saturday Sun, how a Nigerian got access to her nude photos, who used it to blackmail her and her friend.

When asked how the blackmailers got access to her nude images and videos, she opined that secret cameras were planted in her friend’s bedroom which filmed them during their naked moments after being lured to Asaba in the name of shooting a movie.

“We were lured to Asaba in the name of shooting a movie, but these people that lured us in the name of a woman, actually had their own agenda, which was to steal from us, extort money from us. “They planted secret cameras in my friend’s bedroom so that when we are having a shower or walking around the room naked, they have pictures of those things.

“They stole my personal phone and also got my personal information, my pictures and videos. Those things, they used to blackmail us, that if we don’t pay them, they would use the videos and publish our nude pictures,” she stated.

Princess Shyngle reported the matter to the police in Asaba. The blackmailer has been charged and remanded in prison custody right now.

Y102.5FM Gets OKESS ‘Turnt’ Up As It Embarks On Maiden Edition of Y High School Crush (Photos)