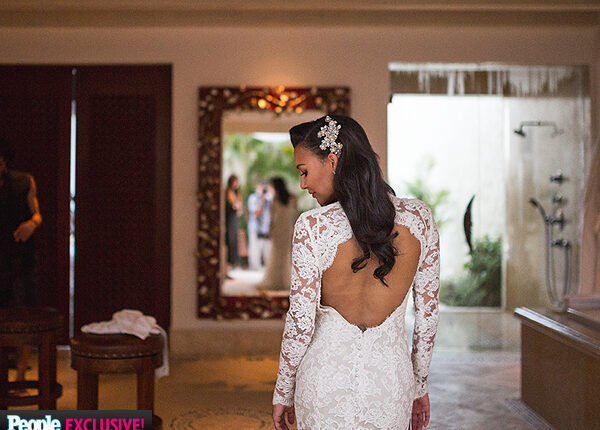 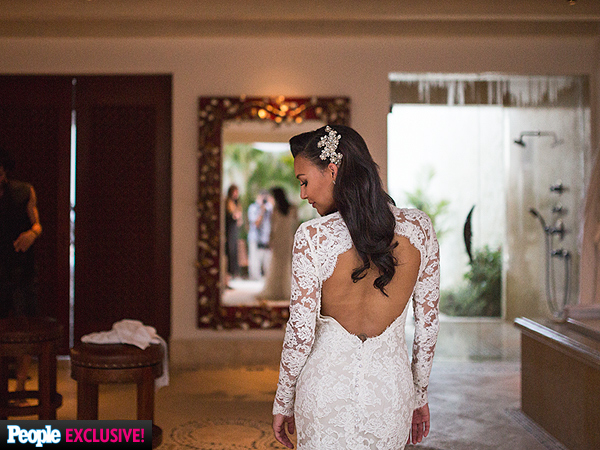 Ouch! Big Sean is going to be both aroused and dissed at the same damn time when he picks up the May issue of Allure Magazine.

Just last week, it was announced tha Big Sean and actress Naya Rivera were officially an item as the two stepped out on the red carpet at the premiere of 42 in Los Angeles, and little by little we are getting a look into their relationship.

The Glee starlet stripped down for a special segment in Allure Magazine titled “The Naked Truth: Celebrities Go Nude for Allure,” and revealed that her hot body and her role on Glee as a lesbian work together to get her more girls than her boyfriend!

Your character on Glee, Santana, has made you a sex symbol in the lesbian community. How does that feel?

“It’s kind of cool—and it makes me feel like a badass. I get more girls than my boyfriend. They always tweet me about my booty.”

You used to work as a Hooters waitress. Did you have nightmares about that uniform?

“I have nightmares about that job, period. When I was working there, I was really skinny—a lot skinnier than I am now. But I was always self-conscious.”

How did you get over that?

“You can’t be so hard on yourself that you’re not enjoying every day.”

The cover girl was right on par with the nudies when she talked about the hard time she gave herself for being so busty when she was just 19.

I saw a picture of them a couple of days ago from when I was 19, and my boobs were way bigger…There was something to beautiful about the size of them. When I look back, I’m like, ‘Why did I always give myself such a hard time?’ Nobody gave me shit about it except me.

And that is exactly how it is with most insecurities, they are mostly mental!

Lovin Cee shares the Broadcasting Journey. All you need to know about him