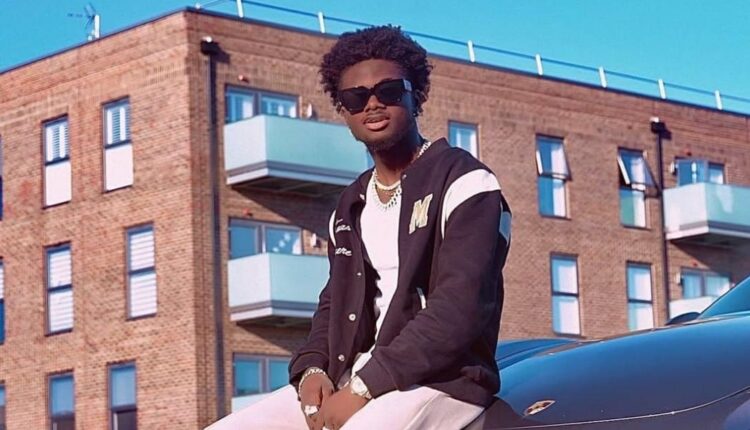 The 23rd edition of the Vodafone Ghana Music Awards is days away and ahead of the event, conversations are ripe as to who could win what and in what category.

Per the purposes of this topic, we take a look at the prestigious Producer of the Year category.

With incredible talents (Richie Mensah, Akwaboah, MOG, Beatz Vampire, Ghanaian Stallion, and Kuami Eugene) nominated in this category, it is quite tough to easily point out who the eventual winner would be although the category definition for the awards scheme seems to suggest so.

According to (ghanamusicawards.com), “The Music Producer of the Year is adjudged by the Board to be the Producer(s) directly responsible for the most nominated songs in the year under review.”

Now, that begs the question, “Who has the most nominations?” Can the winner be announced already?

With 6 nominations to his credit including ‘Music Video of the Year’, the Lynx Entertainment signee Kuami Eugene (Rockstar Made It) leads the takes a lead ahead of record label boss Richie Mensah who also secured 5 nominations in different categories at the 2022 Vodafone Ghana Music Awards.

With this said, will Kuami Eugene beat his competitors to win the enviable crown?

Check out the breakdown of all songs produced by ‘Producer of the Year’ nominees in all categories below:

PRODUCER OF THE YEAR

2. Dollar On You – Kuami Eugene (Most Popular Song)

2. Coachella – Sarkodie (Collaboration of the Year)