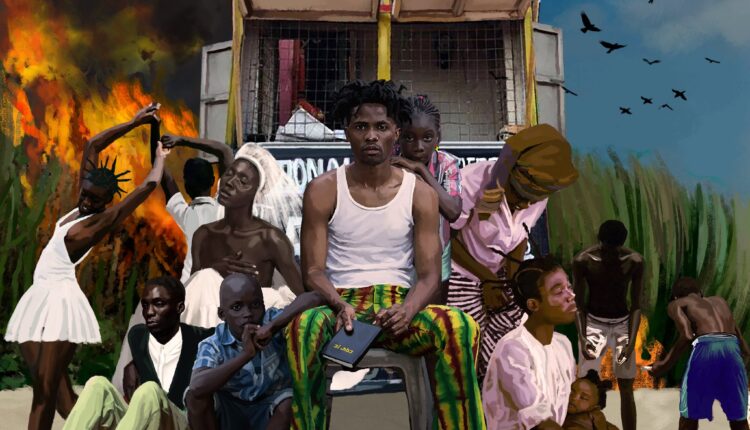 ‘Son of Jacob’ album is finally out. The much-anticipated project by recording artiste, Kwesi Arthur was released today to an eagerly waiting fans.

The record had been in the works for nearly three years now until the rapper took to his social media handles to make the announcement earlier this month.

It is a 15-track album with features ranging from Adekunle Gold, NSG, Bigg Homie Flee among other acts.

The project’s title is a reference to God’s mercies, Jacob’s 12 sons, the tribulations and victory of Joseph who is embodied in the protagonist – Kwesi in this instance.