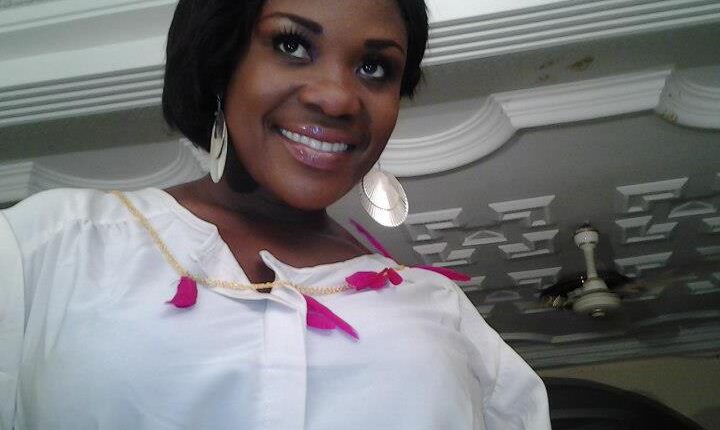 With all the news surrounding an alleged shoplifting saga about Ghanaian actress Emelia Brobbey in the United kingdom, a whistle blower Expensive White Berry who made this news known to the public has extensively explained the situation in a facebook post addressed to Bill Asamoah, a fellow actor.

Read the post from below as unedited as she wrote it.

Nobody hate Emelia Brobbey because she is one of the most respected,quiet,friendly and private person and very beautiful…Mr Asamoah no one is judging emelia…pls call emelia urself and ask her what she did…l was there so l know what am talking about…she was in enfield town north london at the pearsons departmental store…she stoled some ear rings on the frist ocaission and was spotted on cctv…on a different day she made a second attempt to sell a bracelet….as soon as she came out of the shop she was questioned by a security guard …she was therefore sent to a private room and they did a body check …a police was called and she was ask to identify herself and address…she gave gloria agyemang address to the police…. .and she was caution and fine by the police….but she never informed glory abt what happened…at least she should cos she knew very well that gloria visa has expired and can be in trouble in case the police visit the house…but she never did…unfortunate for eunicethe other actress she was invited by gloria to come and eat yam in her house when the police visited….to end the long story gloria and eunice can be deported because of what emelia did….l dont hate emelia and am not judging her everybody in this world have stolen something before we love u emelia but u know in ur heart am saying the truth…just be mute and move on…but if u challenge me am gonna leak ur video out…cos God knows am saying the truth. WORD

However with this update, the whistle blower seems to contradictory herself and for how long has she been following Emelia Brobbey and her alleged shoplifting scandal in the UK? How did she have videos to all these and is she a CID or police officer? Could she only be up to some mischief as close sources to www.nydjlive.com disclose the alleged act is from an upcoming movie?

Well, the scandal could however be a hoax.