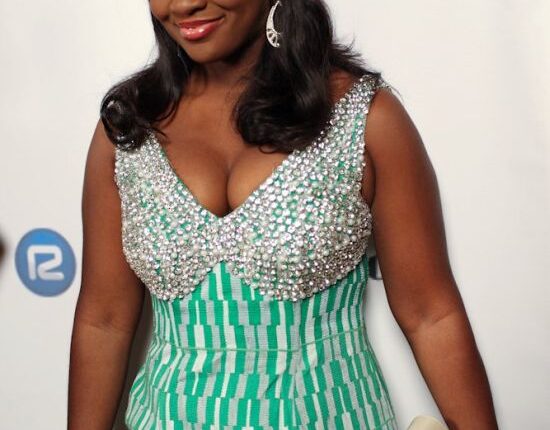 If any sector of the Ghanaian movie industry (I wonder even if such an industry exists) has suffered major setbacks and been criticised heavily for lack of creativity, it is none other than the Northern sector, Kumasi to be precise where movies produced are often referred to as ‘Kumawood’ movies.

Admittedly, the sector produces more movies within 3 months than Hollywood can produce in a year and has as a result suffered a lot of backlash. It’s backlash also stems from its opportunistic approach to events, (making movies out of every popular events that happen in Ghana), bad story lines, funny movie titles, wrong subtitles and all but it seems its gradually getting the attention of other actors and actresses who have been classified A list and would normally act in only ‘glamour movies’.

With the likes of Van Vicker and many others trooping to that sector and shooting movies with the Kumawood greats like Kwadwo Nkansah Lilwin, Akrobeto etc, guess who and who are next? Almighty Jackie Appiah, James Gardiner.

As I sat behind the TV over the weekend, I saw the trailer of a new movie titled ‘Odo Carpenter’ and the first thing that came to mind was Bisa KDei’s 2014 hit single.

Well, I was not only shocked at the fact that the movie had been titled ‘Odo Carpenter’ and had that popular song from Bisa KDei as sound track but also with the fact that the cast included Jackie Appiah, James Gardiner and many others who on a normal day would not act in a movie with such a title. (This is not to say they have not acted in such movies before.)

Well, there’s nothing wrong in shooting a movie and naming after a particular hit song but what happens to all the insults we hurled at the likes of Samuel Ofori and his 2 Eye Production for shooting movies out of hit songs “Fake London Boy”, Oh Vera” and many others?

The movie I hear was not shot by any Kumawood production and may have a quality story line, good subtitling as Jackie was heard on several occasions speaking the Akan language Twi in the movie but does that make it more creative than what the Kumawood folks do?

Well, perhaps it’s normal when it suits a certain class of people but for others, we never want to accept. Yea, I feel worried when we consider it all bad because it comes from ‘Kumawood’ but we lay aside the same lens of objectivity heap praises on the others because they are ‘glamour movie stars’.

Would this hypocrisy ever stop?