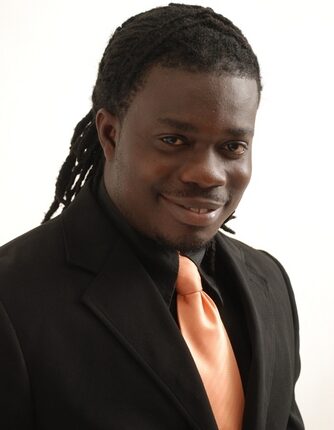 The Musicians Union of Ghana officially released a statement this afternoon April 24th 2013 to debunk rumours circulating with regards to its ongoing deliberations and discussions with Chaterhouse, organizers of Ghana Music Awards.

Earlier, rumours were about that MUSIGA was in talks to take over the organization of the Ghana Music Awards. However, MUSIGA in a statement said,

The Musicians Union of Ghana (MUSIGA) would like to inform the general public that it’s proposal and ongoing negotiations with Charterhouse, organizers of the annual  Ghana Music Awards over the past 13years seeks to protect  musicians while at the same time enhancing the quality of the event. It is has never been the intention of the Union to jeopardize the good relationship it has had with Charterhouse over the years nor to undermine the 2013 event.

MUSIGA has therefore explained the reasons for the ongoing negotiations stating among many reasons;

Negotiations between MUSIGA and Charterhouse has been on-going since the first meeting on the 5th of April 2013, where, among other issues, the following were discussed:

1.Formalize MUSIGA-Charterhouse relationship in an MOU, to ensure MUSIGA contributes even more to enhance the GMA brand, considering that the brand has been associated with the Union for the past 13years.

2. Proposal of a minimum performance fee to be agreed by both parties  for GMA performing Artists to ensure high quality performance.

3. Proposal that each award winner receives  cash  award equivalent to the number of awards won rather than the current situation where for instance  an artiste who wins 5 awards receives the same cash amount as the artiste who wins one award.

4. Recommendation to increase the annual cash contribution towards  MUSIGA Artiste Welfare and  Development Fund, from the current GHC 15,000 to GHC250,000 per Annum. Charterhouse until the year 2012 had been graciously contributing an amount of  GHC 7000 to the Welfare Fund.

MUSIGA has also disclosed that the proposal and negotiations will take effect from the 2014 Award Year and has asked musicians to support the new move.