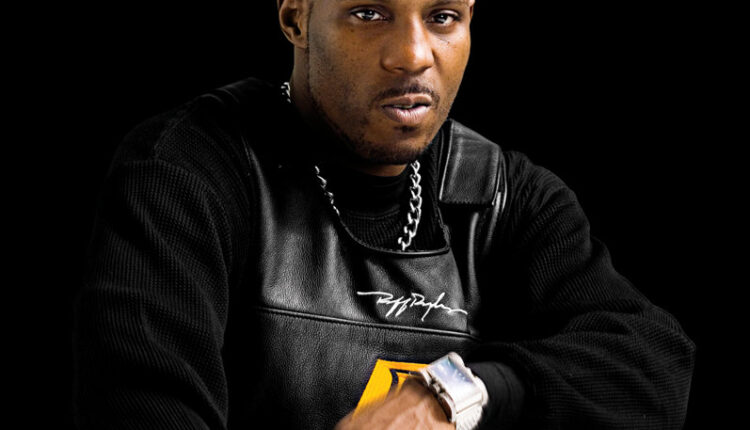 DMX has some strong words for television personality Iyanla [[ee-yahn-lah]] Vanzant. The embattled rapper is reportedly upset over how Iyanla portrayed him on a recent episode of her show “Iyanla: Fix My Life,” which airs on the Oprah Winfrey Network. DMX is reportedly saying that Iyanla deliberately portrayed him in a negative light so she could pad her ratings.

The rapper claims he was set to appear on her show to discuss his addiction to sex. However, when the cameras started rolling, DMX says Iyanla confronted him about his drug problem instead. He supposedly never approved the questions about drugs. DMX also tells the celebrity gossip website that Iyanla is “toxic.” The rapper says he’s already spoken to his lawyers about possibly taking legal action against Vanzant.

DMX is now even reportedly trying to sue the OWN TV network and Oprah and demands that all the video and youtube clips be taken off the net. WOW good luck with that one!!! DMX has had numerous run-ins with the law, including arrests for drug possession and aggravated assault. Earlier this year, the rapper was picked up in South Carolina for driving without a driver’s license.

Wondaboy drops “Before Then” with Sarkodie