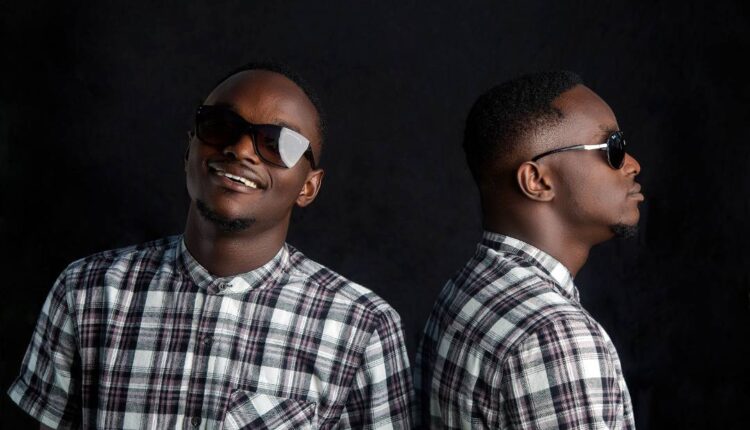 Ghanaian music duo Laki Twins has revealed they almost abandoned their career years ago simply because of accusations that they sounded like legendary performer, Daddy Lumba.

In an exclusive interview with radio personality NY DJ on Y102.5FM, the group which has been enjoying heavy rotation with their new single La la revealed they were not strong enough emotionally to stand the accusations and allegations.

We’ve been doing music since 2007 but it got to a point we almost abandon the music business because people said we trying to imitate  Daddy Lumba. It felt so bad especially since we know that was we being ourselves…It even got messier when a group of radio presenters and DJs decided to blacklist our music because we learnt there were a group known as Lumba boys who wouldn’t want anything like that happen.

Asked about what necessitated the comeback and the decision to finally accept what people say, the group explained saying;

Due to the accusations, we switched to RnB and pop music but still had listeners making the same comments. We then accepted we couldn’t run away from the Lumba tag which we earlier saw as ‘negative’. We want to known for Laki Twins and here we are today!

The music group teased listeners with a yet to be released single that features legendary highlife artist Pat Thomas.

Listen to La la from below and kindly leave your comments.

Kanye West Accuses Drake of Threatening Him And His Family

Inaugural Edition of TINA Festival To Hold On Jan 4, 2019, Check Festival Line Up