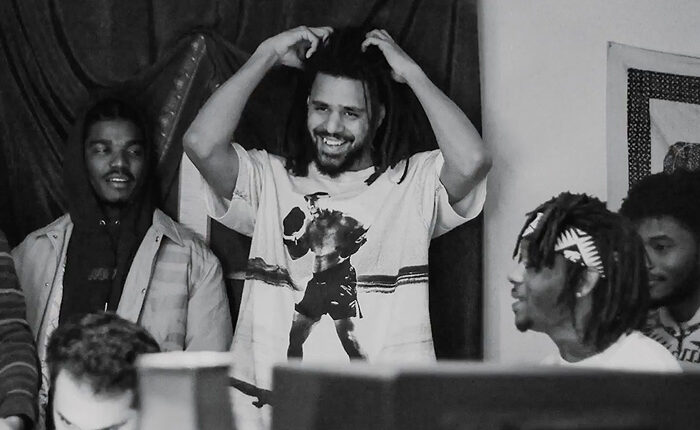 Before Friday’s release of  Revenge of the Dreamers III, Dreamville goes behind the scenes of the highly-anticipated compilation in  REVENGE: A Dreamville Film.

The 30-minute documentary, directed by David Peters, catalogs the recording sessions for ROTD3  that took place at Tree Sound Studios in Atlanta over the course of 10 days in January, with appearances from Dreamville’s own J. Cole, Ari Lennox, Bas, EarthGang, Cozz, J.I.D, and Lute, as well as T.I., DJ Khaled, Rick Ross, Ludacris, Wale, and Big K.R.I.T.

“I had this idea. Let’s go somewhere, lock in, and invite a bunch of outside producers and artists to come fuck with us and just make this album,” says Cole of the creative process.

The third instalment in the Revenge of the Dreamers series drops Friday featuring the previously-released tracks “LamboTruck,” “Costa Rica,” “Down Bad,” and “Got Me.”

Watch  REVENGE: A Dreamville Film  below.

BET To Premiere ‘The Next Big Thing’ Music Competition