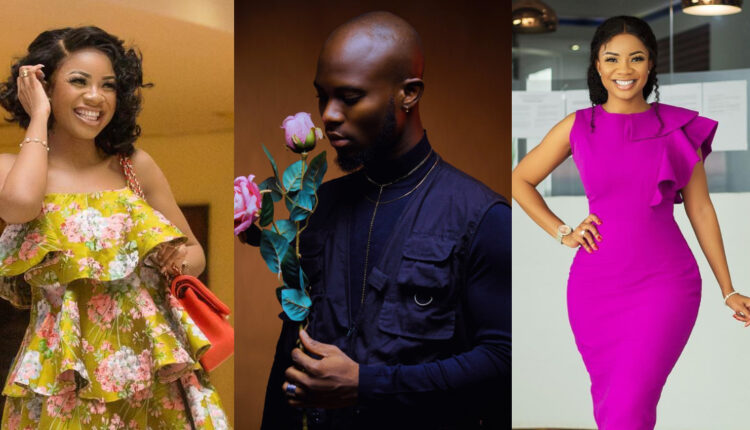 Ever read  reports or heard rumours that suggest that Ghanaian  musician King Promise and television news  broadcaster Serwaa Amihere are a thing?

Well, the musician has for the first time broken the silence on such rumours.

Reacting to the reports during a recent interview, the musician  revealed he was  not involved in any amorous relationship with the broadcaster and that his focus was only on his music.

“I don’t have anything to do with Serwaa Amihere. The music is my girlfriend,” he said.

Not too long ago, reports surfaced that the two were a thing and that the broadcaster was often spotted in the house of the musician.

As they say, to every rumour, there is a bit of truth in that and so we stay back and observe with our microscopic lenses.