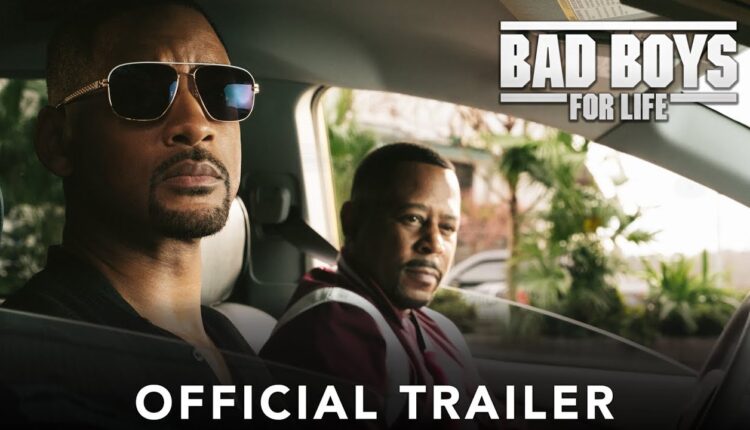 The trailer for Bad Boys for Life  is finally here.

“On these streets, I never trusted anybody but you,” Lowrey tells Burnett as they embark on one last battle against some notorious bad guys.

The  new Bad Boys  film  follows the 1995 original and the 2003 sequel Bad Boys II, both of which were major hits at the box office. The cast also includes actors Vanessa Hudgens, Alexander Ludwig, Charles Melton, Jacob Scipio, Paola Nuñez and Joe Pantoliano.  DJ Khaled will also make a cameo in the film.