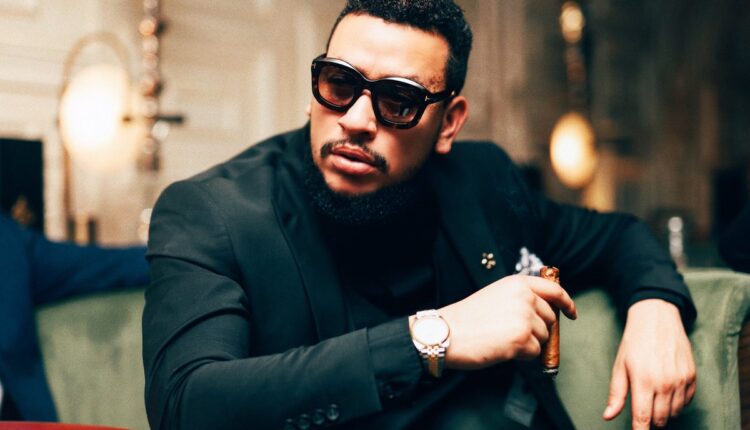 South African rap artist AKA has called for peace in the wake of threats on his life.

The multi award winning rapper became a subject of attack after a 2 month old tweet about South Africa’s loss to Nigerian  in the African Cup of Nations  resurfaced in the wake of talks about xenophobic attacks on Nigerians in South Africa.

Quite misrepresented, AKA has suffered a lot of social media attacks with a huge number of Nigerians including  African Giant,  Burna Boy threatening AKA’s life and asking him to beef up his security.

The threats have not rested with him alone as his partner also continues to receive threats on social media.

Although a number of people have called on AKA to apologize for the said tweet, he still stands by the tweet and says it has nothing to do with the xenophobic attacks currently being experienced.

He called for peace among all and asked that Africa unites to fight oppression than among itself.

He reiterated his love for Nigeria in a subsequent tweeet.

Check the tweets out.