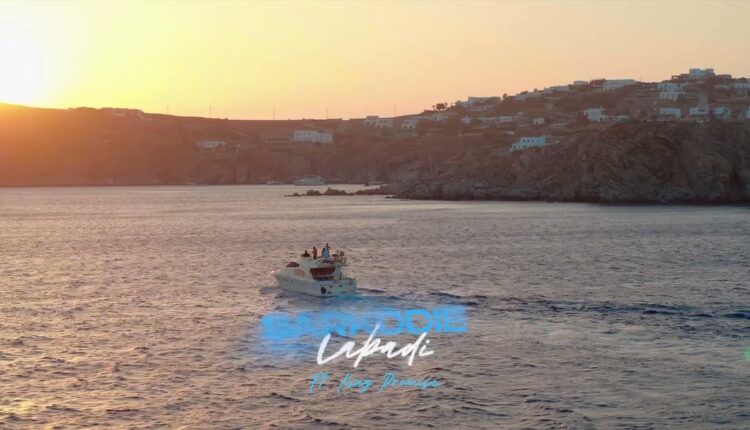 Off the highly anticipated JAMZ album, Ghanaian music star Sarkodie has dropped visuals for the Labadi.

As a fun fact, Sarkodie revealed video is real-life enjoyment captured on camera.

The project comes barely a year after the 16-track No Pressure Album.

Although very little is known about JAMZ, the project is expected to be released on November 11, 2022.

According to Sarkodie, JAMZ is a “collection of songs like your favourite playlist.”

Keep tabs on Ghana’s Hub For Pop Culture & Urban Entertainment – www.nydjlive.com as we hope to bring you any other exclusive pertaining to the JAMZ album.

Watch the visuals for Labadi below.

Over 90% Of Ghanaian Televisions Promoting Fraud And Occultism – Lilwin Cries