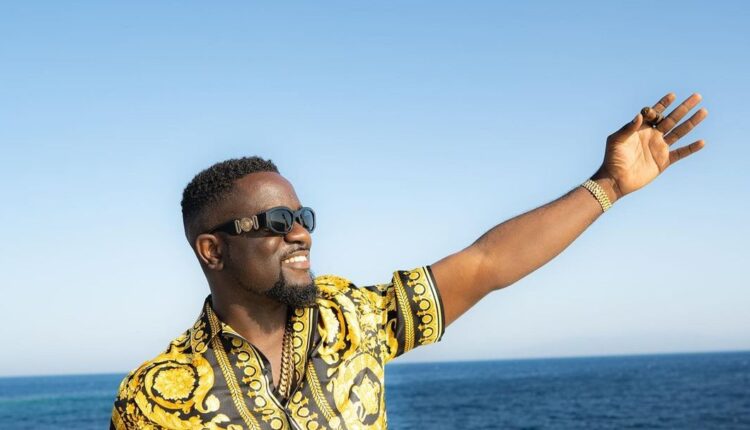 Titled JAMZ, the project comes just a year after the 16-track No Pressure Album.

Although very little is known about JAMZ, the project is expected to be released on November 11, 2022.

The rapper made the announcement via a video detailing his progress as a rap artist.

According to Sarkodie, JAMZ is a “collection of songs like your favourite playlist”

Characteristic of Sarkodie, the dropped hints of a possible new project weeks ago when he cleared his Instagram page of all posts.

The past weeks also saw him share images from various locations hinting progress of work.

Keep tabs on Ghana’s Hub For Pop Culture & Urban Entertainment – www.nydjlive.com as we hope to bring you any other exclusive pertaining to the JAMZ album.