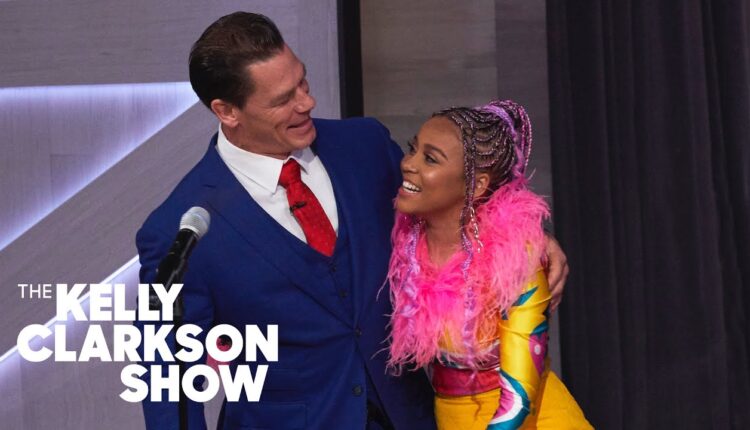 While a guest on the Kelly Clarkson Show, the Tsonga rap star got an unexpected surprise.

South African singer Sho Madjozi was a guest on the Kelly Clarkson Show. Kelly asked the pop singer if she had ever met John Cena and she said no but she would love to.

WWE champion John Cena had tweeted about it and learned some new moves to use dancing to the viral track by the Tsonga rap star.

She performs her viral tune “John Cena” and to her huge surprise, the American professional wrestler comes onto the stage with her.

Watch her incredible reaction below:

Ghana’s First Ever! The Burial of Kojo Up For Consideration For Golden Globe Awards 2020