Ghana’s First Ever! The Burial of Kojo Up For Consideration For Golden Globe Awards 2020 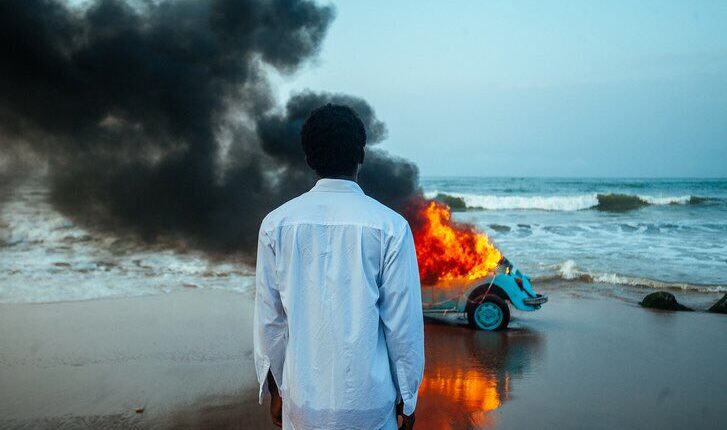 The Burial of Kojo, a  directorial debut for  Blitz Bazawule  produced by actress Ama K. Abebrese and Kwaku Obeng Boateng is up for consideration at the 77th edition of Golden Globe Awards.

The movie selected under the Foreign Language category is among 95 others from  from 65 countries currently being considered for a nomination.

Unlike,  the Academy Awards rules, the HFPA does not limit submissions to one per country as multiple submissions from any country are allowed as long as the films follow the qualification requirements and are screened for the membership as verified by the Foreign Film Committee.

To qualify, a film must be a motion picture drama, musical or comedy with at least 51% of the dialogue spoken in a non-English language.  Documentaries are not eligible. Animated films – including foreign language ones – are considered in the Animation category.

Nominations for the 77th Golden Globe Awards will be announced Monday, Dec. 9,  27 days before the ceremony which will be held Sunday, Jan. 5.