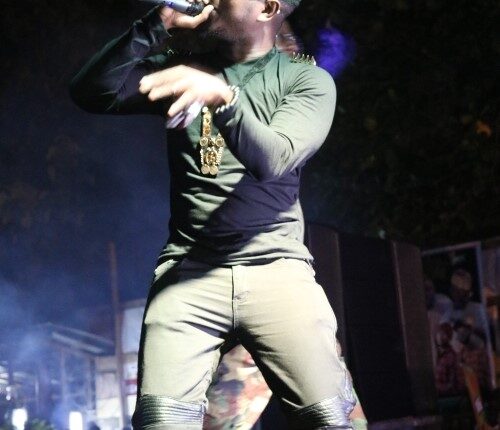 Undoubtedly one of Ghana’s best rappers, Kwaku Nsiah-Boamah otherwise known as Flowking Stone brought out his kid brother Kunta Kinte (together, they form Bradez) and Yaa Pono as they performed over the weekend at the 2016 Salafest held at Vienna City, Kumasi.

Performing some of their hit songs including Dondoo and Simple, the crowd could only wish for more from the blood brothers who captured the hearts of many with their hit single Simple.

Yaa Pono was also a delight to watch as he joined Flowking Stone to perform Yempe Dede and We Bad.

Watch the performance from below.

Lil Wayne Denies Being Hospitalized for Another Seizure

Video: Amerado Explains Why “Ahodwo Las Vegas” Is On Shatta…