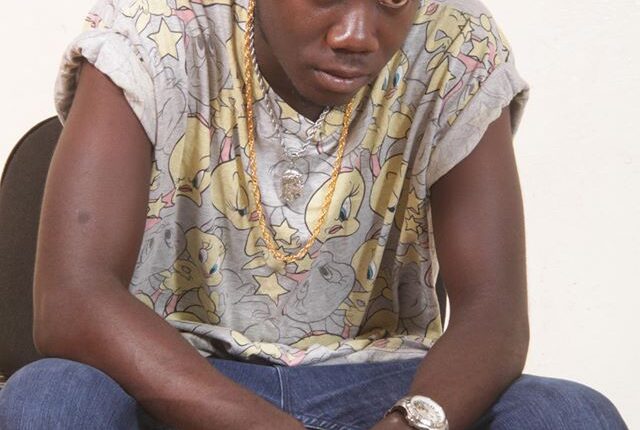 Controversies surrounding the signing of one of Ghana’s rising artistes EverGreen to AMGbusiness has been put to rest as the CEO of AMGbusiness, Criss Waddle confirmed his signing on Y97.9FM in Takoradi on July 1 2016.
Aside congratulating him on his signing, Ashikwei-Mensah Attram popularly known as Casta Troy took to social media to encourage fellow musicians in the Western Region.

He urged all Takoradi rappers to do more, believe in themselves to get big record label signings and also to make positive impact on the industry.

Casta Troy is known for songs like “Under siege” which was self produced.

Note is the lead single and talks about his full introduction into the Ghana music industry.

Megan Thee Stallion And Pardison Fontaine Go Public About Their…