Lil Wayne Denies Being Hospitalized for Another Seizure 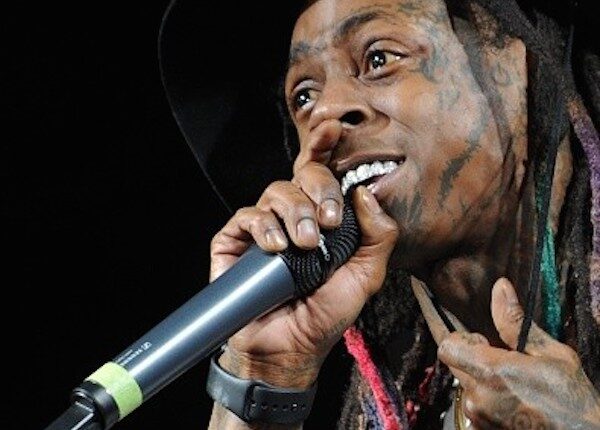 American rap artist Lil Wayne has denied being hospitalized for another seizure after cancelling several concerts this year.

The musician responded to recent publications that suggested he cancelled his gig at a pre-UFC party at TAO nightclub in Las Vegas.

The Young Money leader himself took to Twitter on Monday, July 11 to thank fans for their prayers and assure them they had nothing to worry about.

Guru is one of the hardworking artists in Ghana – Shatta Wale