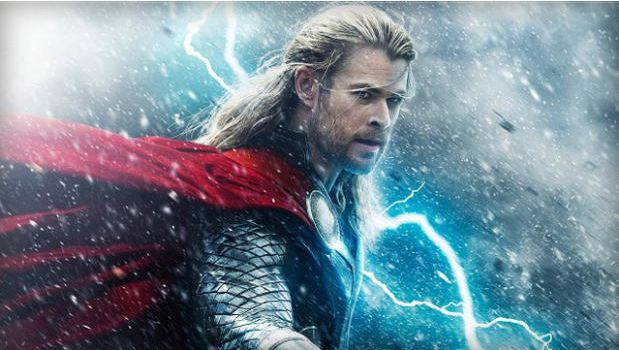 The first official trailer for the “Thor” sequel made its debut Tuesday, with the God of Thunder risking everything for his love, Jane Foster.

Chris Hemsworth and Natalie Portman are reprising their roles from the first installment.

Following the events of “The Avengers,” Thor finds himself squaring off against the vengeful Malekith (Christopher Eccleston) and his legion of baddies bent on plunging the world into darkness.

Faced with no other option, Thor ends up turning to help from an unexpected source, Loki (Tom Hiddleston), the villain from “The Avengers” and the first “Thor” film.

Check out the trailer below to see the unlikeliest of pair-ups.

The “Thor” sequel is just one in a series of Marvel’s Phase II series of films.

Tell us: Are you excited to see the “Thor” sequel?