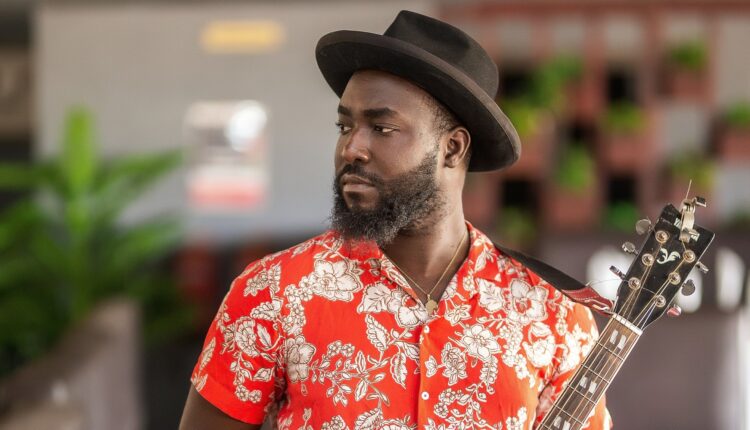 Derrick Music brought his A-Game to life as he made an appearance on the maiden edition of Live Lounge.

Starting off with an acoustic rendition of his newly released single Kpalanga, the former Vodafone Icons and MTN Hitmaker star quickly transitioned into performing Anadwo by King Promise and other subsequent songs.

Watch Derrick Music as he serenades you with great music and talks about his music journey as well.