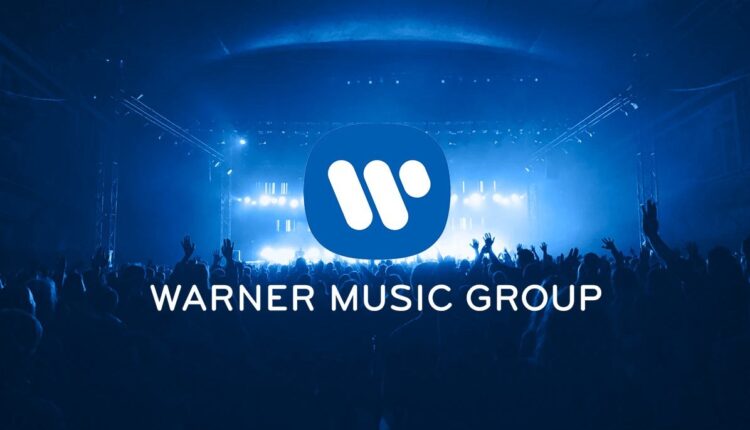 WMG says that Africori will continue to operate as an independent company, with current CEO, Yoel Kenan, remaining in his post.

“Yoel Kenan and his team have done an incredible job building a company that is a real force of nature in Africa and, by bringing them into the Warner Music ecosystem, we believe we can give them deeper support as we aim to take African music even more global,” said Warner Recorded Music president of emerging markets Alfonso Perez-Soto in a statement.

With offices in Johannesburg, London and Lagos, Africori currently services 7,000 artists and 850 clients and reports that in 2021, its artists generated hundreds of millions of audio streams and billions of YouTube views.

The company also reports having recorded strong revenue growth across all major DSPs.

WMG first invested in Africori in early 2020. The original deal gave WMG access to what it calls “Africa’s largest catalogue and A&R network”, as well as enabling WMG to establish a presence in many African markets for the first time.

WATCH: Celestine Donkor Reveals The ‘Interesting’ Reason Why She Left…