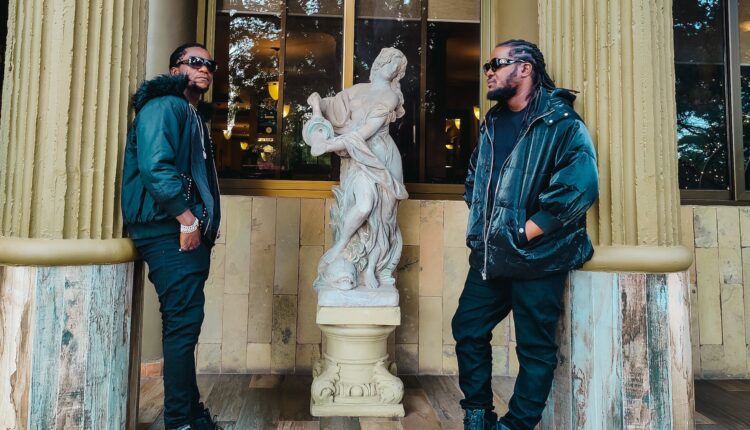 Fast-rising crooner, Oduma Essan has inserted a banger suitable for your perusal this yuletide and he brands it as; Trap.

The mid-tempo laid-back vibe is an Afrobeat tune that is set to deliver its sonic ambience throughout the entire room or outdoor space that is being played.

Featuring Fid Q, the tune is an attempt by the talent to expand his horizon and music appeal following the release of his initial hits such as Bigi Bigi, Show Body, among several others.

He has repeatedly been named the best hip-hop artist of all time in Tanzania and East Africa (by Felix Nyaumbu).

In commenting on his latest release, he stated, “The reason for this collaboration was to expand my career to other parts of the continent and the world at large.

It’s for the fans to know that we have something better to give the people for the Christmas and new year to make them happy and bring them fun”.

Get interactive with Oduma across his socials and stream now across all digital streaming platforms here – https://song.link/i/1601233440

Watch the video below