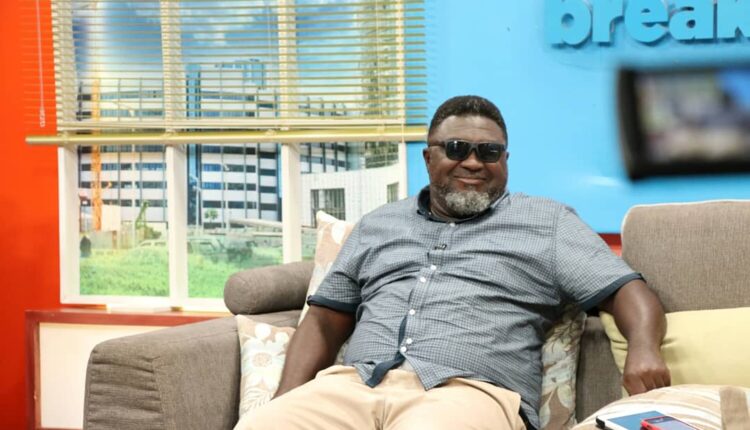 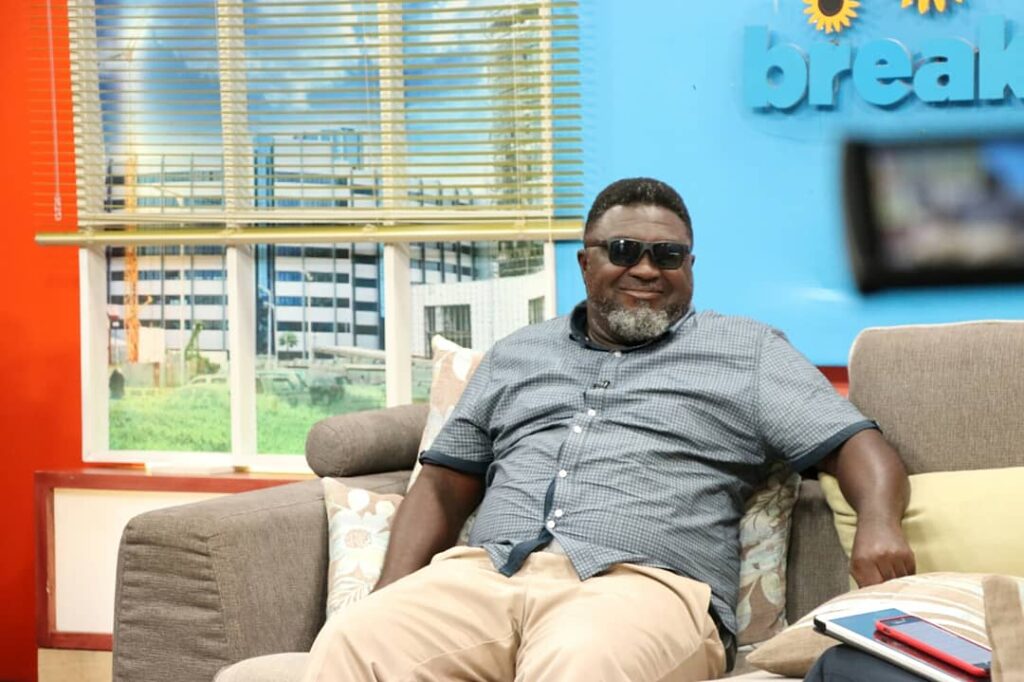 The musician in a tweet responded to a call by the producer to help him sell a million copies of his upcoming album Reign.

Days ago, Hammer in an interview revealed he was willing to team up with Shatta Wale sell a million copies of his Reign album.

He was optimistic and believed they could still achieve that despite the decline in sale of CDs.

The much talked album (Reign) which is slated for October 13, 2018 will be launched alongside a musical concert at the Fantasy Dome, Trade Fair, Accra.