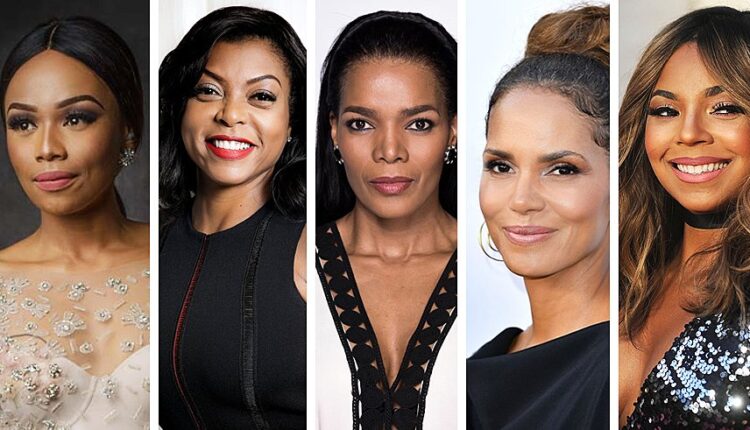 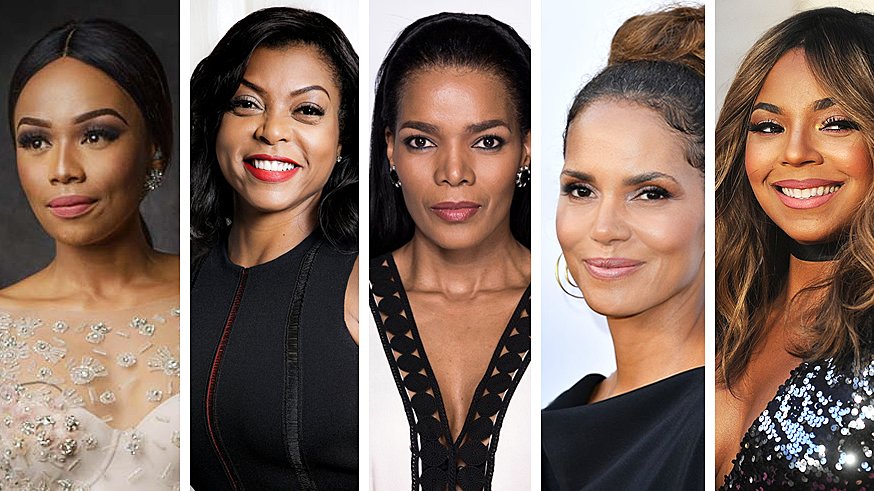 The Inaugural International Women In Media conference (#WIMCon2018) has been announced for September and is hosted by 21st Century Media.
The conference will be headlined by Bonang Matheba, Taraji P. Henson, Halle Berry, Connie Ferguson and Ashanti to mention a few.

Set for 5-6 September 2018 at the Sandton Convention Centre, the conference will serve as a platform to empower and inspire media professionals, entrepreneurs and budding media moguls on how to turn their passion into profit.

This will equip women to build their own empires as well as build lasting legacies. The conference presents the rare opportunity for attendees to gain access to a diverse group of women who are seasoned professionals, media titans, and accomplished business people. The pioneering speakers in attendance will impart knowledge and pass the baton on to a younger generation. They will pass the baton on to a generation which is ambitious and has a burning desire to be the highest version of themselves.

The exclusive gala dinner will serve as a celebration of women who have excelled and made strides in the media industry. This event will focus on changing the narrative of women in media as well as the economic and social advancement of women in the continent and the globe.

Warner Music Group Sold 100% Of Their Stake In Spotify