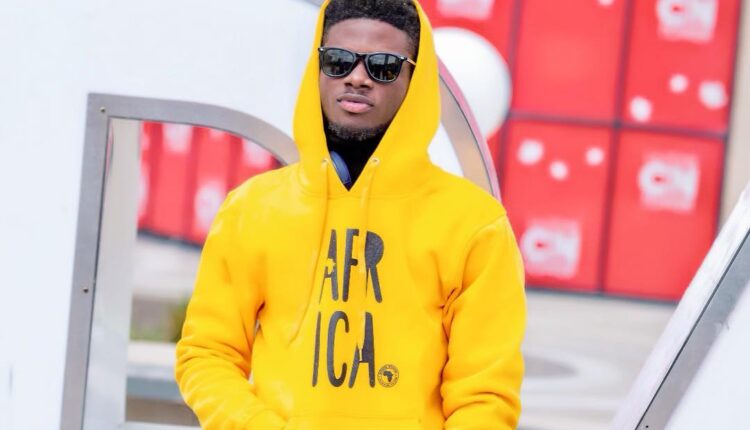 Did you ever see this coming? I mean how?

Responding to a question posed by a fan during an interview with NY DJ on RYSENSHYNE in Kumasi,  the Ohemaa hit maker sarcastically referred to Nana Boroo as perhaps his biggest competitor.

Although he admits there are a number of highlife artists doing pretty well, he believes Nana Boroo who had gone defunct until his single could give him a  good chase for the ‘crown’.

“Right now with regards to highlife, maybe Nana Boroo.. (giggles). I think Nana Boroo because he’s been off for a while and came back with a banger…”

It is quite certain Kuami Eugene  doesn’t really see any competition if he could only mention Nana Boroo who recently released Fine Boy ; a song which has been criticised as overly sampling  Yaa Dufie from legendary J. A. Adofo .

Watch Kuami Eugene’s interview from below.