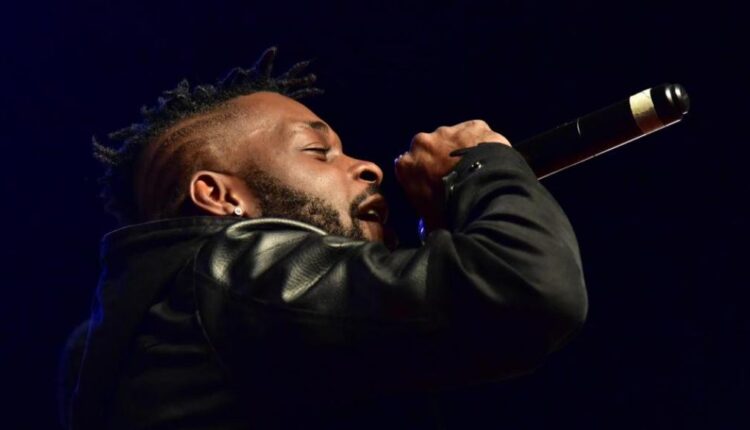 The singer died around 8am on Monday August 12, 2019 after sustaining injuries in a road accident  in Abidjan a night before.

This was announced by the Ivorian Public Radio-Television (RTI).

According to messages and photos circulating on social networks, he was riding a motorcycle when he hit a car in the night.

The singer-songwriter was born on January 26, 1986 in the popular district of Yopougon, in the Ivorian economic capital Abidjan. He made his name in 2003 thanks to his title “Tribute to Jonathan”, from his first album.

He won the Best Francophone Award at the 2015 MAMAs, and was nominated for Best African Act at the 2015 MTV EMA.

The Ivorian Minister of Culture Maurice Kouakou Bandaman presented “his condolences to the family and music lovers,” adding that arrangements will be made for “a tribute to the artist,” according to a statement released by the RTI.

Several celebrities including Davido have also mourned the death of DJ Arafat.