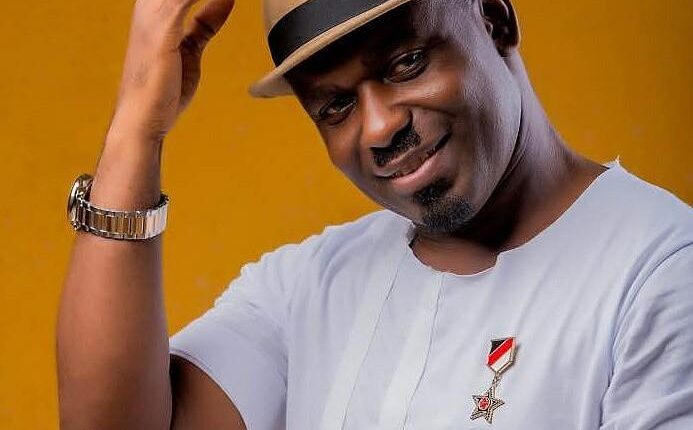 Award winning musician, producer, songwriter and Lead singer at No Tribe,  Nacee has  opened up about a   backlash he suffered from the Ghanaian community.

Well-noted for his productions, lyrical content and tones, Nacee in 2017 released a hiplife single Boys Boys which featured Guru.

The song which he describes as an ‘inspirational song’ in an interview with NY DJ on RYSENSHYNE received mixed reactions from the community.

With many condemning the venture, others also applauded him because they understood the reason behind the song.

Asked if he ever heard all the criticisms and how how he dealt with the backlash, Nacee admitted he heard the reactions but was unperturbed especially as  most of the critics didn’t understand where he was coming from.

“Sometimes when the wind is blowing, everybody feels but it depends on where you are. From where I was, yes I definitely felt the comments and that’s because most of the people didn’t really understand what I was doing. Boys Boys is an inspiration so I don’t understand why people were fighting over it and thought  I was doing secular music,” he said.

Asked his choice of Guru, he replied saying;

“Guru is a friend and he was also available. Almost all the hip life musicians are friends . I first called Yaa Pono but he was busy at that time. The choice were three; Yaa Pono, Sarkodie and Guru. Yaa Pono was on tour and Sarkodie was also out of the country.”

Nacee asked hiplife musicians are not classified as evil because of the genre of music they do.

“Trust me, these people are not evil. It wouldn’t be okay to  put them in such kind of category  because they are into hip life ”

The new single is the first single  off a yet to be announced album which is expected to drop in 2020.